St. Augustine and Tarpon Springs are unique and disparate cities. I must confess that Tarpon Springs charmed me with a gritty, kitschy charm. The Greek industry of sponge diving lives on, as does the feel of culture and heritage.

Located in Pinellas County, Tarpon Springs has the highest percentage of  Greek Americans of any city in the US. The first Greek immigrants arrived to this city during the 1880s, when they were hired to work as divers in the growing sponge harvesting industry. In 1905, John Cocoris introduced the technique of sponge diving to Tarpon Springs. Cocoris recruited Greek sponge divers from the Dodecanese Islands of Greece, in particular Kalymnos, Symi and Halki leading, by the 1930s, to a very productive sponge industry in Tarpon Springs, generating millions of dollars a year. The 1953 film Beneath the 12-Mile Reef, depicting sponge diving, takes place and was filmed in Tarpon Springs. (Wikipedia)

St. Augustine, founded in 1565 by Spanish explorer and admiral Pedro Menéndez de Avilés, it is the oldest continuously occupied European-established city and port in the continental United States. 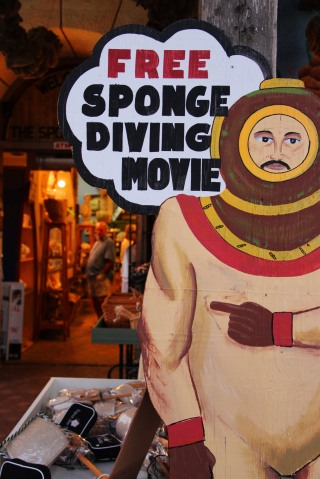 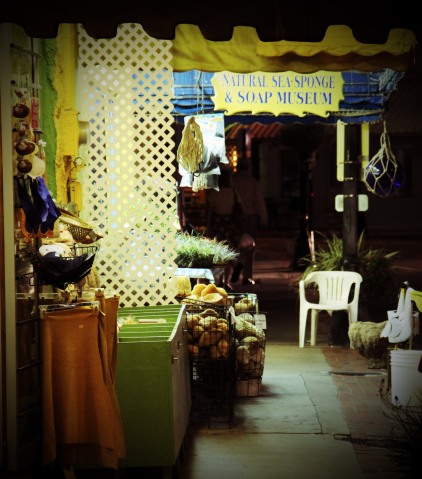 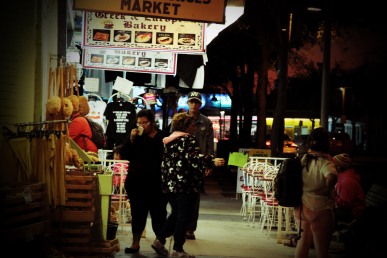 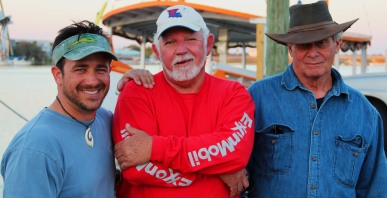 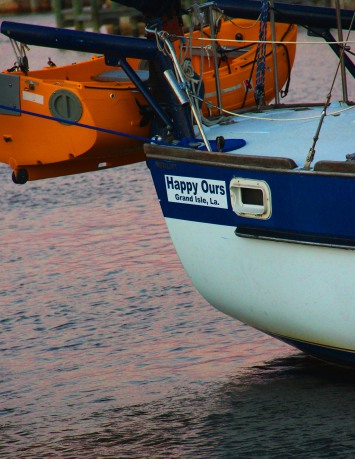 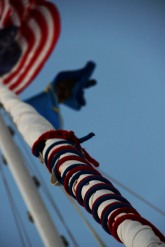 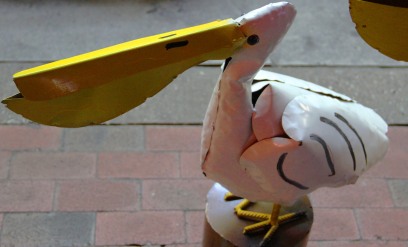 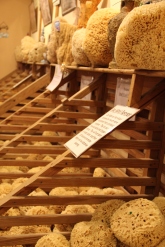 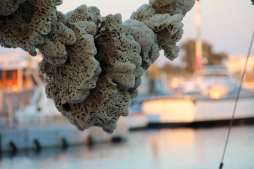 Mikés of The Sponge Factory 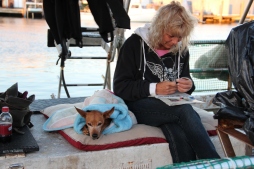 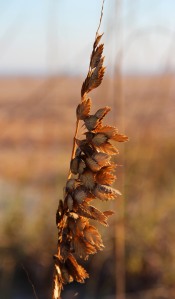 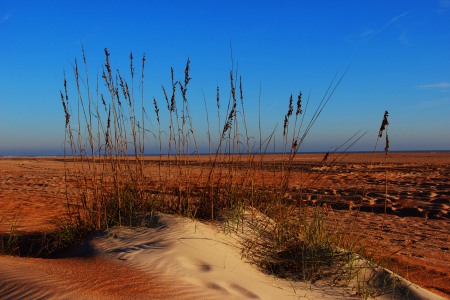 My Black and White World

A girl travelling around the world on a motorcycle.

Words and Pictures from the Middle East & Balkans

Photos of my world and other stuff I hope you will enjoy too. Photos taken with Canon PowershotSX70HS Photos can be purchased.

Observations and revelations of Einstein and other esteemed thinkers.

Just me, chatting music and shit.